Where Every Day is Career Day

Music students from the Middle School and High School recently returned from a trip to New York City and Pennsylvania that included activities in the city as well as a competition in Dorney Park. The students performed very well at their competition and were recognized with the following awards.

The Esprit De Corps Award - This award shows the true meaning of sportsmanship and is given to only one school at the competition. This award is not based on musical performance, but goes to the school whose students display the highest levels of moral character including respect, humility, support of others and behavior on and off the stage. This is a huge honor considering that there were many different districts from several different states at the competition.

Congratulations to our music students! 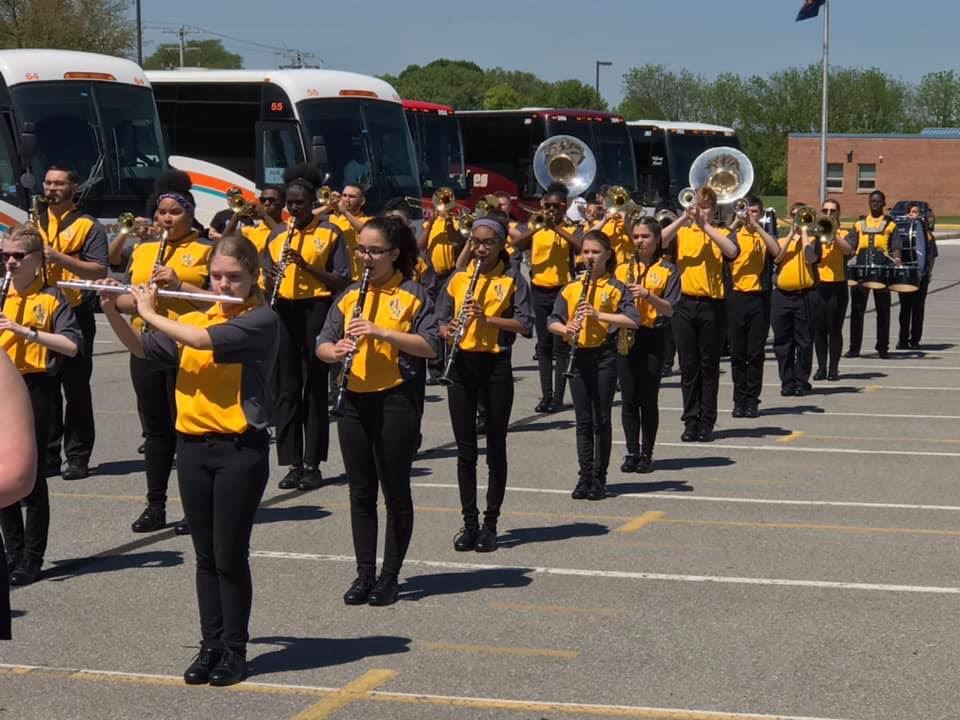 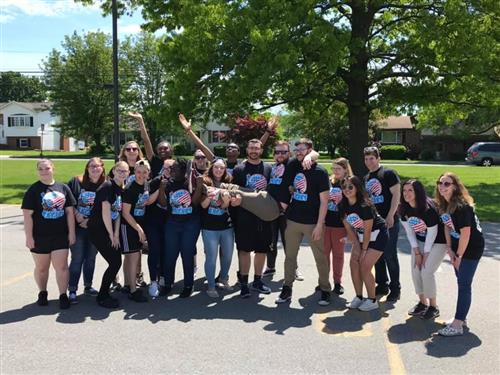 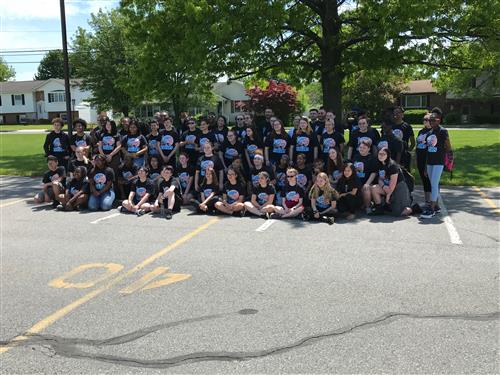 External links to other web sites are provided for the user’s convenience. The Charter School for Applied Technologies does not exercise any editorial control over the information you may find at these locations and is not responsible for any facts or opinions contained on these web sites, or the accessibility of the material posted.
Copyright © 2002-2020 Blackboard, Inc. All rights reserved.